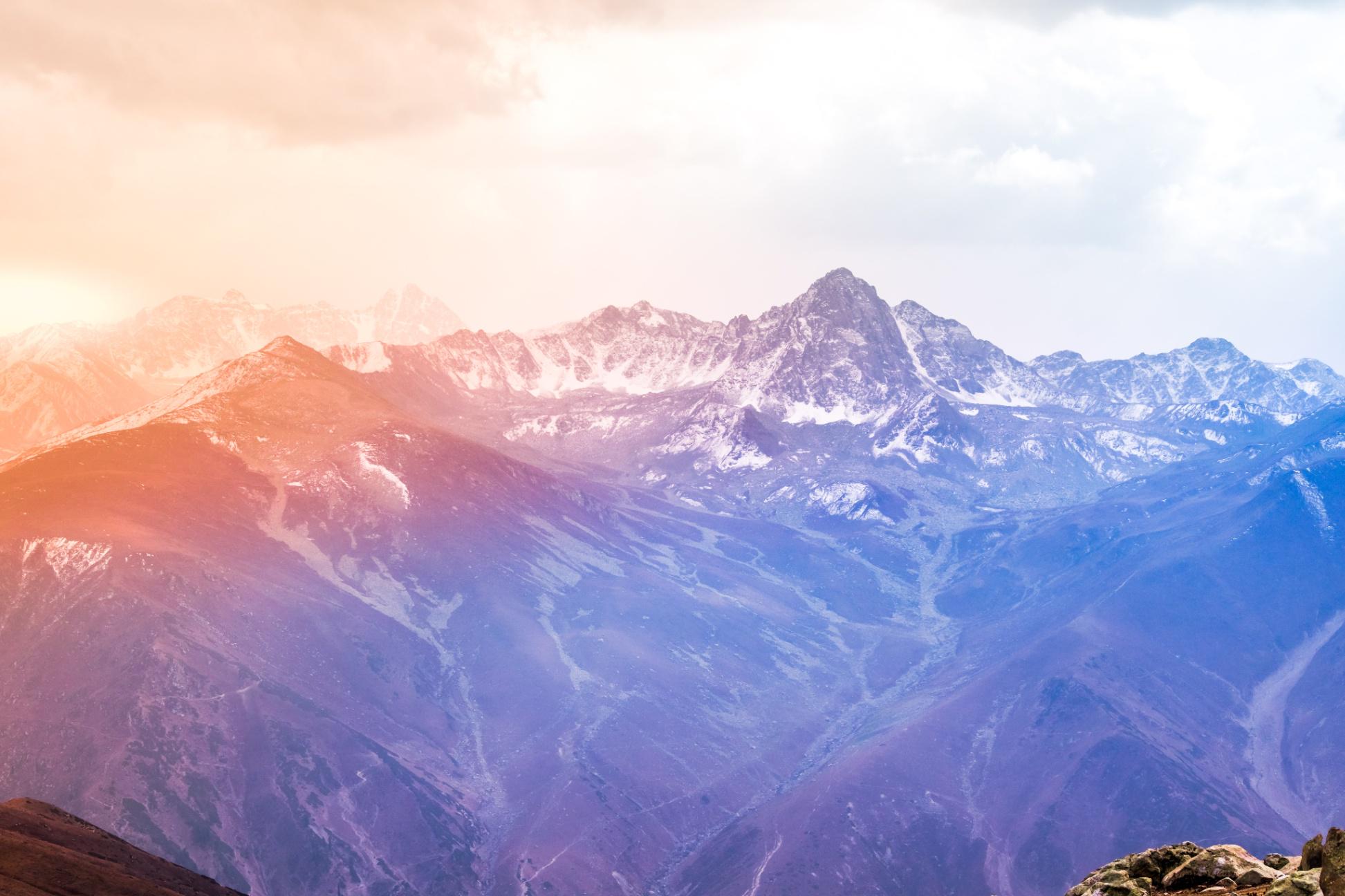 There were 269 student suicide deaths in Alberta between 2010 and 2016. If the number of deaths was evenly distributed across the province’s 59 school boards, then each board stood a 76% year-over-year chance of having to deal with the tragedy of student suicide.

As the Director of Learning Technology for an Alberta school board, Lyle Roberts knew that suicide wasn’t the only vulnerability for students in Alberta. They are consistently dealing with cases of violence and bullying, child abuse, exploitation by online predators, pornography addiction, drug usage, and student data leaks from malware-infected devices issued to kids.

Lyle decided it was time to regain control.

One summer day at Swiss Chalet.

It was a casual lunch meeting in Airdrie, Alberta, with fellow technology peers Todd Kennedy and Greg Esteves, and Brad Leitch, a former student and software developer. A typical meeting with characters like these would entail swapping tech tricks, sharing ed tech vendor experiences, and a few geeky jokes, but today Lyle had something different in mind.

"What can we do to gain insight into online student activity?" Lyle challenged the group. "Students get into trouble online, or the trouble finds them; and, particularly with Chromebooks, it’s very difficult to piece together what happened. To make matters more difficult, existing enterprise solutions are well beyond the financial reach of school boards, like ours, or they require us to compromise privacy."

The group planned and plotted, schemed and strategized, but ultimately they left the lunch with more questions about implementation and architecture than answers. On the upside, the chicken and service at Swiss Chalet was fantastic!

All in a day's work. Mostly.

Brad returned home to Kelowna, BC, and focused intently on the problem. Software developers are known to like a good challenge, and a successful solution to this problem would mean saving lives.

Fifteen mochachinos, eight Amazon Web Servers, and an around-the-clock weekend of coding, and it worked. It was messy, but the prototype could analyze enormous amounts of student data in real-time and make predictions about students at risk of suicide, violence, or abuse, using a combination of machine learning techniques paired with some custom algorithms. While it would take months to get the technology production ready at mass scale, the prototype would at least help validate the capability of the system with a single school board.

Using the Google Chrome store and a web extension as a catalyst, the technology was force-deployed to thousands of student devices at Lyle’s school board.

Brad used to be a trouble maker! I remember an incident in 1997 where he brought down a high school computer lab with malformed packets. It’s been great to watch him apply all he’s learned in a way that positively impacts education... it was equally great when Microsoft fixed that Windows 98 networking exploit.

Just days after launch, the system had already identified a student showing tendency towards suicide. A quick administrative review of the flagged student revealed web searches for "how to commit suicide" and "painless ways to commit suicide." Lyle immediately notified the Director of Inclusion who then notified the Family School Liaison Counsellor and care was provided to the child, reducing the chance of self-harm. From the initial alert, it took less than an hour for the team to process.

Shortly following this incident Lyle received a phone call from a principal concerned about a number of grade five students with Chromebooks, huddled coyly towards the back of a classroom. Lyle was able to provide complete web log data for all of the students in a matter of minutes, due to the flagged accounts. As the principal had suspected, the young elementary school students had found a way past firewall rules to access pornography.

The prototype also picked up on a student with an excessive interest in school shootings. Not willing to take any chances, Lyle again passed the case on to the Principal and Director of Inclusion. As predicted, the student had an unhealthy interest and perspective about the school shooting incidents which required intervention.

Week after week, the system continued to successfully identify vulnerable and high-risk students. That’s why Lyle and Brad decided that a company should be launched devoted to making this project available to all school boards.

A board of directors was formed with Lyle serving voluntarily as president and Greg and Todd both joining him as members. Michael Nielsen, from Grasslands, also stepped up to be an active participant in guiding the vision and direction of the new company.

Over the next few months the early prototype, which originally took eight servers to power, was rewritten and optimized to use a fraction of that power. A beautiful, easy-to-use interface was introduced complete with searchable student web activity, student insights, analytics, automated workflow for high-risk incidents, investigation management, notifications, browser extension reporting, and more!

The product would be called: Student Aware.